THE TWELFTH OF NEVER is a collection of 15 short stories with topics ranging from mysteries to lost loves to domestic challenges, and just plain humor. Utilizing O-Henry-style irony and surprise endings, as well as a sprinkling of fantasy, the stories jolt the senses.

The story "Where's George?" comes from a 1992 missing person case Hicks collaborated with the UNSOLVED MYSTERIES television show to investigate. The rest of the tales are straight from her off-beat imagination.

The book is a fast-paced read that will make you laugh and cry and ponder the world.

LIFE IS FOR THE BIRDS: AND YOU CAN BE A BIRD is a lexicon of wisdom learned from observing birds.  The book is arranged into alphabetical topics like Parenting, Meditation, Hope & Faith.  The sections use interesting facts about birds, as well as poems, quotes and Scriptures, to encourage us to emulate avian examples to live our best lives. 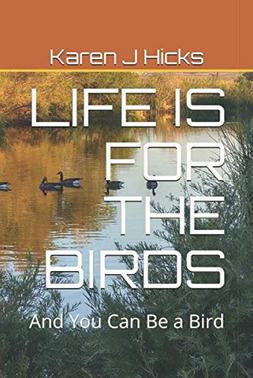 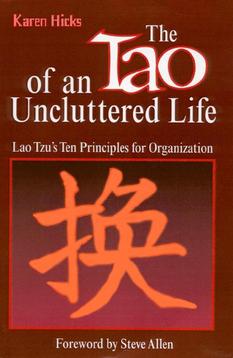 A valuable and common-sense approaches to getting organized in The Tao of an Uncluttered Life, the book is a must read for anyone who has ever felt over-whelmed by all the details and paperwork of living. This organizational wonder will help you be more efficient and assist in making your life more whole.

Taking a wholistic approach to removing clutter from the reader’s time and space and spirit, the 120 pages are a breezy read – yet the 10 easy-to-follow principles can be effective in establishing order at home, at school, at work and at play. 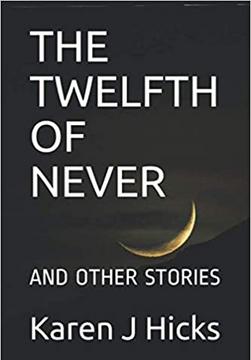 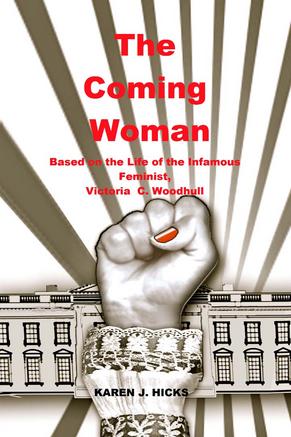 On April 2, 1870, readers of the New York Herald open their newspapers to an astonishing headline: “The Coming Woman, Victoria C. Woodhull, to race for the White House!” And so begins the biographical novel of power, politics, promiscuity, and persecution surrounding one of the most fascinating and controversial women in American history.

Reactions to Victoria’s announcement are mostly amused. After all, women can’t even vote!  But she and her sister already mix it up with the men on Wall Street, running the first woman-owned brokerage firm. She now launches the first successful mainstream newspaper to be run by a woman.  When she becomes the first woman to enter the bastion of male dominance, the House Judiciary Committee, her argument that the 14th and 15th Amendments already give women the vote stuns the men and electrifies the women!

Victoria is officially nominated for President by the Equal Rights Party on May 10, 1872, with former-slave-turned-statesman Frederick Douglass as her V.P. If she thought she was persecuted before, it is nothing compared to what follows. Read the whole exciting true story.....

​AND DON'T MISS MY DREAM SERIES!

FOR MORE ABOUT THESE THREE ROMANCE NOVELS